Edinburgh Nutrition is located within easy reach of the city centre, with free parking and nearby public transport.

Nutritional therapy supports your body’s innate drive for wellness, and addresses the root causes of disease. 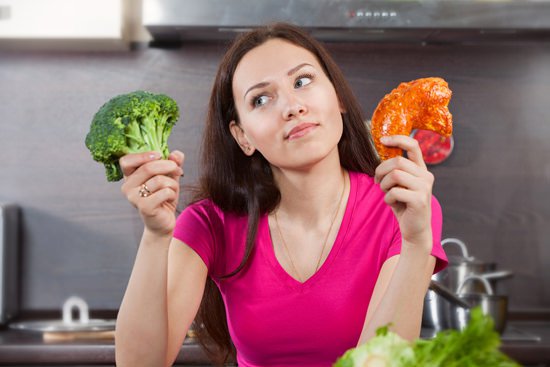 CAN NUTRITIONAL THERAPY HELP ME?

Whatever your age or state of health, nutritional therapy can help improve how you look, feel and function. Click here to find out more about how it can work for you. 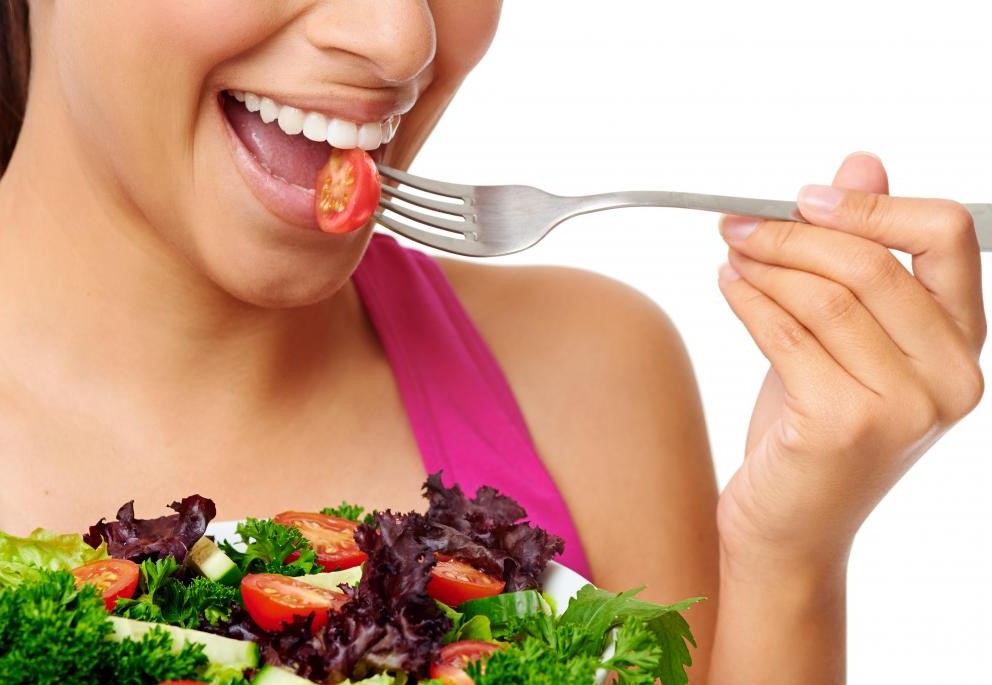 WHAT DOES IT INVOLVE?

For quick, long lasting results, you need an individualised health programme that is effective, affordable and achievable. Click here for information about consultations, treatment and prices. 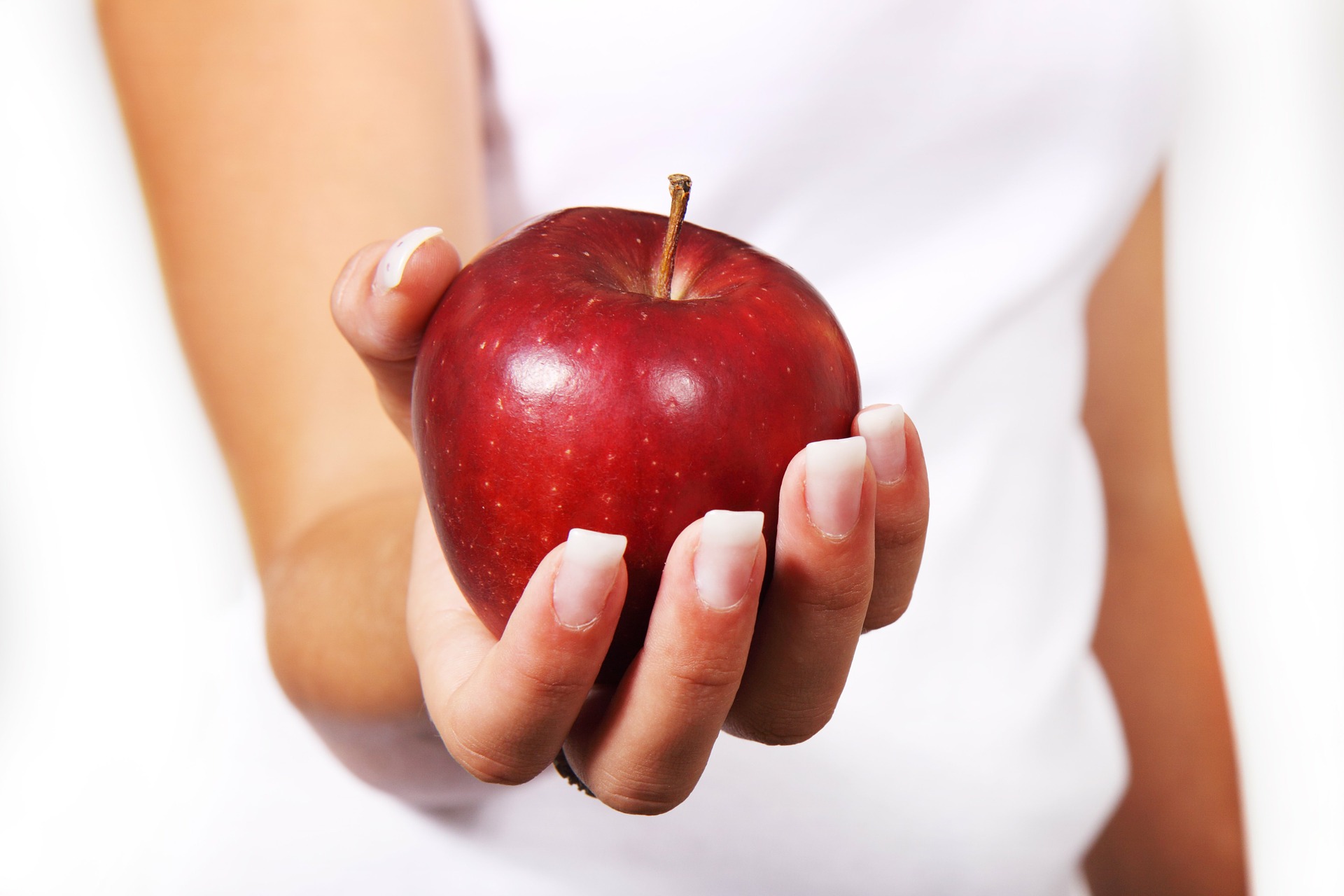 Edinburgh Nutrition is close to the city centre, with free parking and nearby public transport. Click here to view location and to get in touch for more information, or to book a consultation.

“I'd been told that I was intolerant to wheat, eggs and oranges, as well as having ‘Candidiasis’. I consulted Emma for help with such a restricted diet, but she was suspicious of the diagnosis and proved that I had no intolerances, and had never had this yeast problem! As I was taking a lot of antacids, she said I might have a bacterial infection, and helped me get tested through my GP. It was positive, and after antibiotics, Emma helped me improve my digestion and prevent it coming back. Thanks for such excellent advice to tackle the real problem, which others had totally missed.”

“I wanted to consult a nutritional therapist because although I was eating hardly anything and exercising almost every day, my weight was still creeping up. I’d tried lots of diets without losing an ounce. The dietician I was referred to by my GP lectured me on calorie-control, clearly not believing I ate so little already. Talking to Emma was such a relief - to really be listened to, and not told to ‘just eat less’. She suggested I could have PCOS, [a condition where hormonal imbalances cause weight gain, spots, excess hair and infertility] so I had the hormone test which showed very clearly what was going on – even my GP couldn’t disagree when he saw the report. After following the diet and supplement programme for just a month, I realised just how ill I’d been before. I’m eating more than ever now, and the weight is shifting naturally - I only wish I’d tried this sooner.”

“Over the past two years I’ve tried just about every ointment, cream, lotion and potion for my skin, but the only thing which worked was steroids. As soon as I stopped it though, my skin flared up almost immediately, and sometimes even worse. Emma explained how everything was interconnected – my immune system, skin, digestion, diet, stress, painkillers, and antibiotics - it made perfect sense. I had to change my diet quite a bit, but Emma was so patient and encouraging and never criticised. It [my skin] started calming down almost at once, and now I don’t need the steroids at all.”

“Our son had asthma and lots of infections from the start, but we weren’t really worried until he turned three. He was having really painful ear infections, wetting the bed and his moods were just unbearable. Everyone said it was a difficult age and he’d grow out of it, but we couldn’t just ignore it. I’d been wondering if it was anything to do with his diet, so when a colleague recommended edinburgh nutrition, we decided to take Toby along. One of the first discoveries was that there were so many additives in his diet, even though we try to avoid junk food. Another eye-opener was that the bed-wetting might have been because Toby wasn’t getting enough fluid, rather than too much. It wasn’t just about diet though – he’d had a lot of antibiotics for ear infections since he was a baby, and this had probably affected his immune system. Emma showed us a report from the British Medical Journal reviewing all the research and it showed that antibiotics were of no benefit for ear infections. Some of the studies showed that they made re-infection more likely. Emma gave us advice on boosting Tobys’s immune system and prescribed a special supplement designed for kids to replenish their friendly bacteria and another because she thought he wasn’t getting enough essential fatty acids, vitamins and minerals. We had a bit of difficulty getting Toby used to the changes, but we started noticing he was behaving differently, and things kept on improving .The bed-wetting stopped completely and his asthma got better too. He did get another ear infection, but this time we followed Emma’s advice and he was clear in just a couple of days. This was incredible, as they’d always taken nearly a week to shift. We had another two appointments, and now have a calm, happy little boy. It’s like the sun’s come out.”

All content within this site is provided for general information only, and should not be treated as a substitute for the medical advice of your own doctor or any other health care professional. Edinburgh Nutrition is not responsible or liable for any self-treatment or diagnosis made by a user based on the content of this website.